RVO – Entrepeneurs are helped with the WBSO regulation 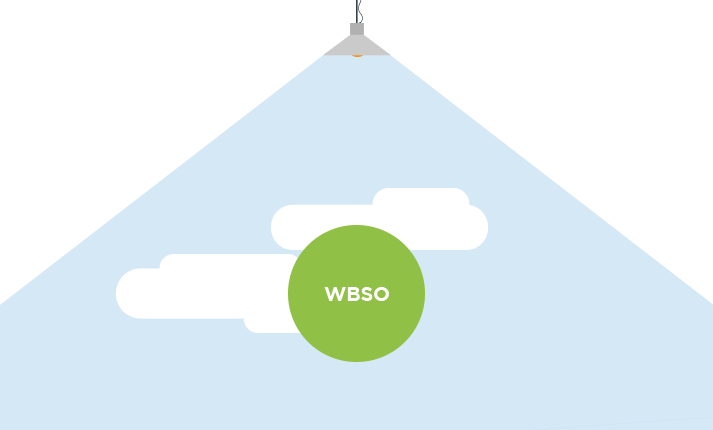 What we were asked for

How can we capture the manual of the WBSO regulation in an understandable visually appealing message for entrepreneurs?

Rules, rules and many more rules. Each country is constantly struggling with its many rules. We have even rules for the application of rules. We follow up all these rules, as that is ultimately the rule.

Many business owners do not know that they can easily qualify for this contribution. Again, for this, the entrepreneur must comply with a few rules. In the manual, published by the National Administration Service for Dutch companies (RVO in short), the entrepreneur can read all about these rules.
But reading rules is boring and the issues with all these exceptions are very hard to explain.

IMAGE-IN was asked by RVO to translate the written manual into a film that explains all the rules without the viewer is getting bored or misunderstood.
As a result IMAGE-IN produced a dynamic and playful film with a visually-appealing message. Short after the film has been published the RVO decided to use this film as a future production-standard for all videos where rules have to be described.

A good exception to many written rules!